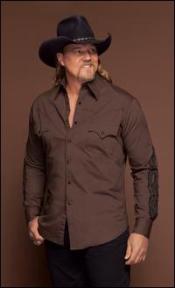 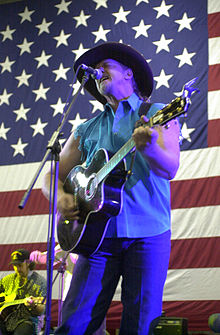 Trace Adkins is one of my favorite singer. He’s a American Country Music artist from Luosiana. He made his debut in 1996 with the “Dreamin’ Out Loud” album.Since then, Adkins has relesed seven studio albums and two compilation albums. And he has charted more than 20 singles on the Billboard. Some of the hits got Number One like “(This Ain’t) No Thinkin’ Thing”, “Ladies Love Country Boys”, and “You’re Gonna Miss This”. All of his studio album received gold or platinum certification in the United States. And the highest selling, “Songs About Me”  has been certified 2x Multi-Platinum for shipping 2 million copies. END_OF_DOCUMENT_TOKEN_TO_BE_REPLACED